The Palestinian Holocaust
2016
Letter to My Landlord 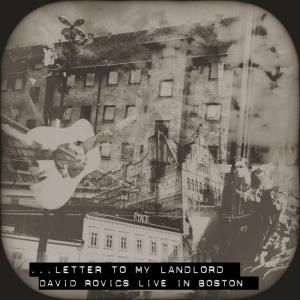 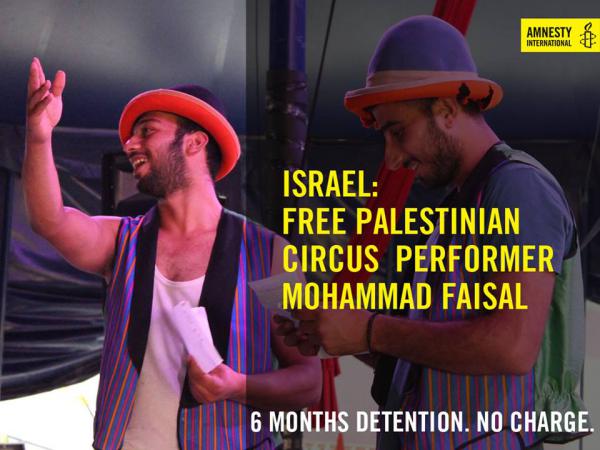 He grew up in Jenin, where his neighbors lived and died
With the things he’d seen, it was pretty cut and dried
He could have been a fighter as so many others did
He could have become a martyr like so many other kids
Instead, he joined a circus troupe, to warm the aching hearts
Sometimes a hula hoop is the best way to play your part
His only crime was making children happy

He grew up to be an artist – to perform and to inspire
He got on a list – just living will draw the fire
Of the occupation soldiers who took him in December
Who now hold him in detention, because he is a member
Of a troupe that has been trying to keep hope alive
In a place of death and dying, juggling to survive
His only crime was making children happy

Artists are to be feared, every dictatorship knows
Sometimes killed or disappeared or just banned from TV shows
But with military rule there’s no explanation given
They point a gun, you keep your cool, they take you off to prison
In six months they decide whether to keep you or let you out
At no point will they confide what the charges are about
His only crime was making children happy