Traffic In The Sky 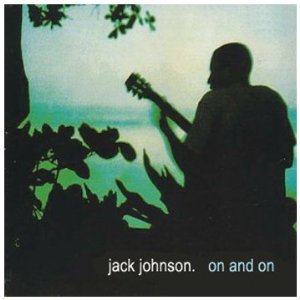 well how could we have known?
i'll tell them it's not so hard to tell
if you keep adding stones
soon the water will be lost in the well