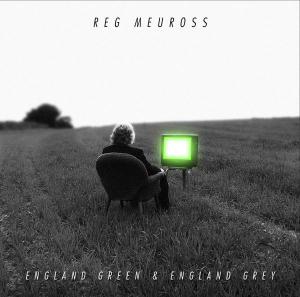 
Flora Sandes (22 January 1876 – 24 November 1956) was a British woman who served as an officer of the Royal Serbian Army in the World War I. She was the only British woman officially to serve as a soldier in the WWI. Initially a St. John Ambulance volunteer, she travelled to the Kingdom of Serbia, where, in the confusion of war, she was formally enrolled in the Serbian army. She was subsequently promoted to the rank of Sergeant major, and, after the war, to Captain. She was decorated with seven medals.
She was born to God’s disciple she was born to hold a rifle
She taught herself to fight while all the other girls played mum
Learned to ride and learned to drive fix a wound and stay alive
How to use a sword and how to shoot a gun