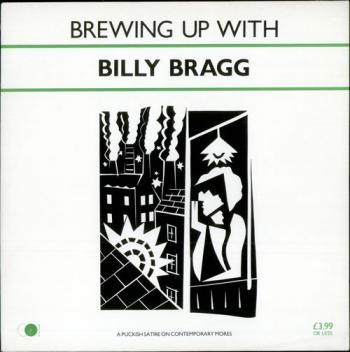 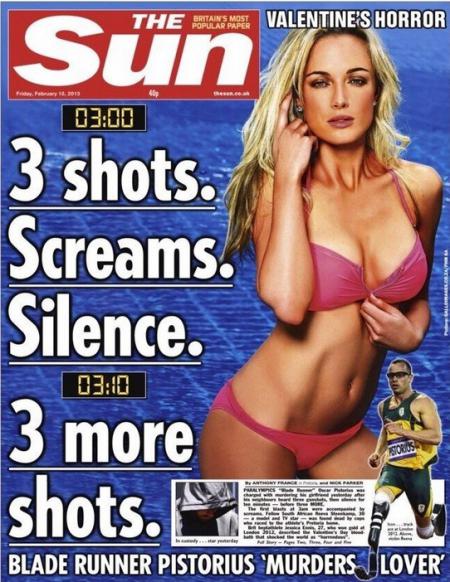 If this does not reflect your view you should understand
That those who own the papers also own this land
And they'd rather you believe
In Coronation Street capers
In the war of circulation, it sells newspapers
Could it be an infringement
Of the freedom of the press
To print pictures of women in states of undress

When you wake up to the fact
That your paper is Tory
Just remember, there are two sides to every story