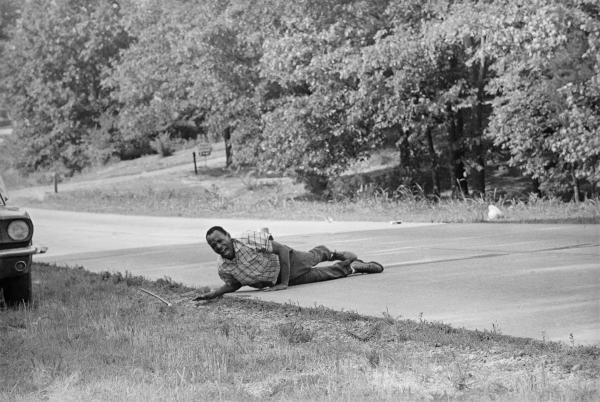 Thanks, we updated the lyrics