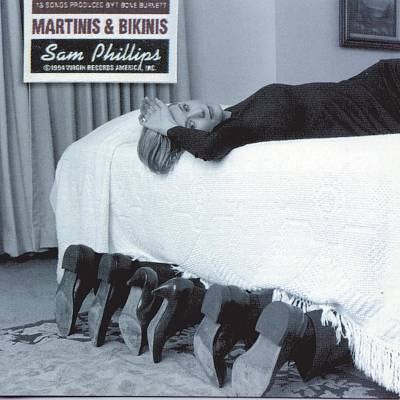 The trees are listening each time a missile's made.
They hide three mystics the earth sends from her grave
To tell us the future has been stolen away
By diggers, drillers and sellers.
We won't stop 'till we're under a black sky.

He took my picture in the cemetery sun;
My body was tempted to crumble into one—
Reunion of dust, until creation's done,
Returning ashes to ashes.
We won't stop 'till we're underneath a black sky.

The commerce, the intrigue—
Self-slaughtered souls cry out to dead poor men
For a drink at the water hole.
But their tongues will burn dry
As the day they were sold
For forests raped into deserts.
We won't stop 'till we're underneath a black sky.