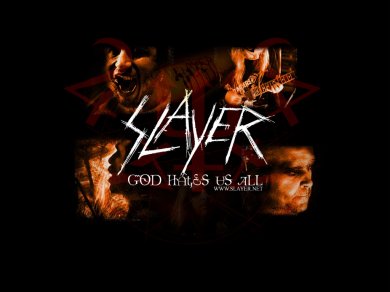 Murder at your every foot step
A childs toy sudden death
Sniper blazes you through your knees
Falling down can you feel the heat
Burn!

Fly swatter stakes, drive through your chest
Spikes impale you as youre forced off the crest
Soldier of misfortune
Hunting with bated breath