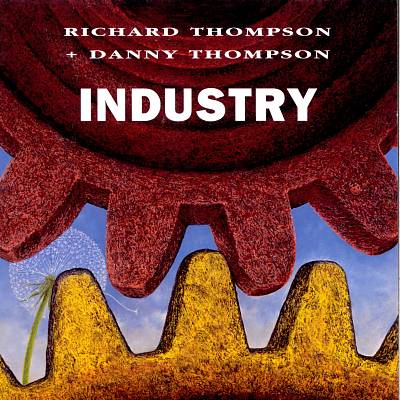 Leave your manhood, leave your pride
Back there on the mucky side
Take the cage for one more ride
Last shift, close her down