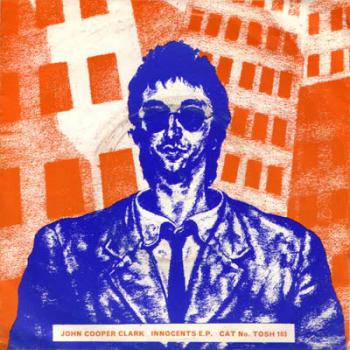 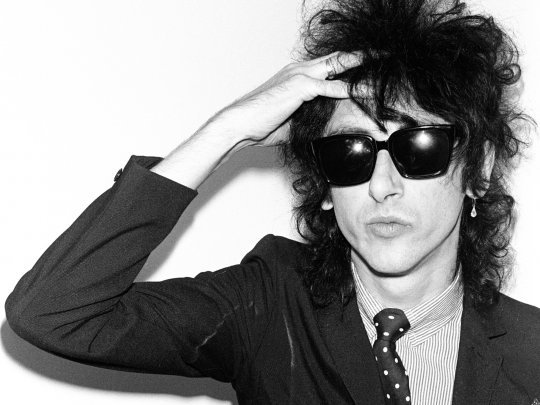 Sit right down - write a letter to the Sun
Say... "Bring back hangin' for everyone"

The took my advice - they brought it back
National costume was all-over-black
There were corpses in the avenues and cul-de-sacs
Piled up neatly in six-man stacks
Hanging from the traffic lights and specially made racks
They'd hang you for incontinence and fiddling your tax
Failure to hang yourself justified the axe
A deedely dee, a deedely dum
Looks like they brought back hangin' for everyone