Flesh and Blood and Feelings 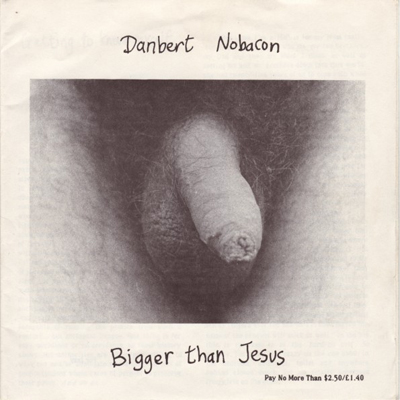 Came in a 12 page booklet sleeve, housed in a brown paper bag due to the "controversial" nature of the front cover... 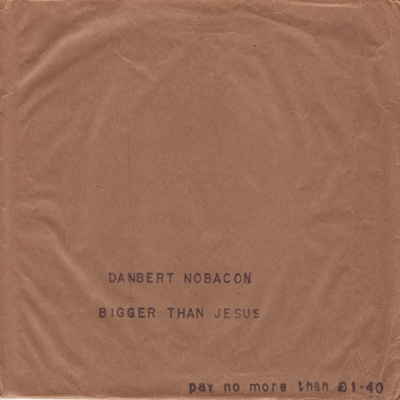