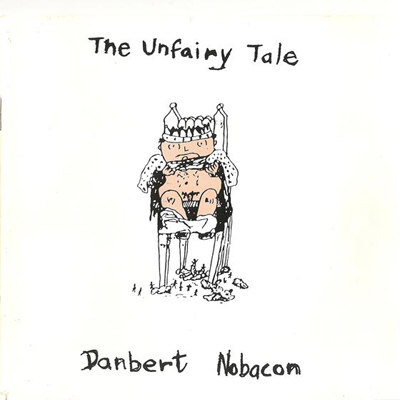 It gets worse... the earth, if looked after properly, has an estimated lifespan of another four billion years, but in 1983 there were two false alarms of impending nuclear war every three days. They say that such alarms are normal, and present no problem provided they can be identified as false alarms. I said in 1983 there were two false alarms of impending nuclear war, every three days, but in times of crisis with weapons systems already on the alert, there is less than eight minutes to decide whether an attack is underway or not. And there are over forty conventional wars going on in the world today. Times of crisis, you might say. They say that waiting longer than eight minutes would risk a surprise attack, and a loss of command and control. In the trade this is called the "use them or lose them" problem, which translated means, if he's gonna hit you, make sure you hit him first. Looking at it another way, a single American strategic submarine carries about 160 warheads, enough to eliminate every Soviet city of over 200,000 people. Of course a Soviet submarine could do the same to America. The nuclear weapons powers operate about a hundred such submaries and on average there are over forty at sea at any one time. A conspiracy of two men, a submarine commander and his radioman, could pretend to have received orders from above, and launch a nuclear missile without actually having received those orders. In 1983 there were two false alarms of impending nuclear war every three days. In 1983 Thatcher was re-elected by her sleeping people. In 1984 Reagan was re-elected by his sleeping people. In 1985... ...to determine their destiny... ...let us move to a world in which all people are at last free to determine their own destiny...