Album: Ring of Fire: The Best of Johnny Cash 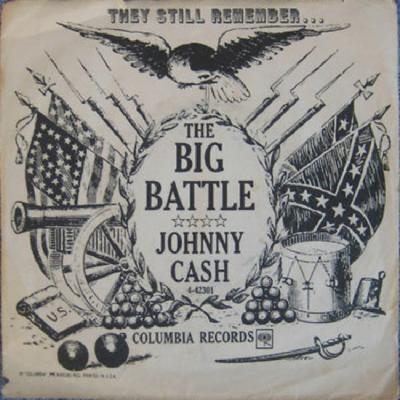