The Planter and the Sharecropper 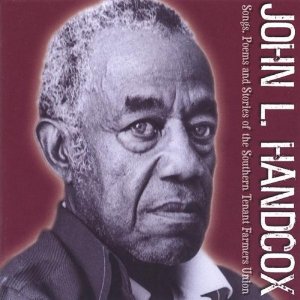 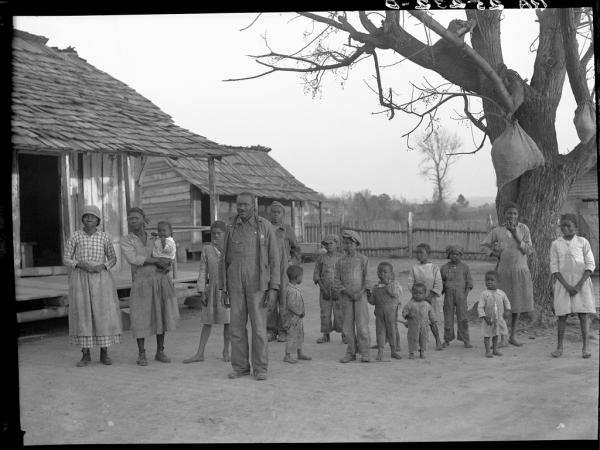 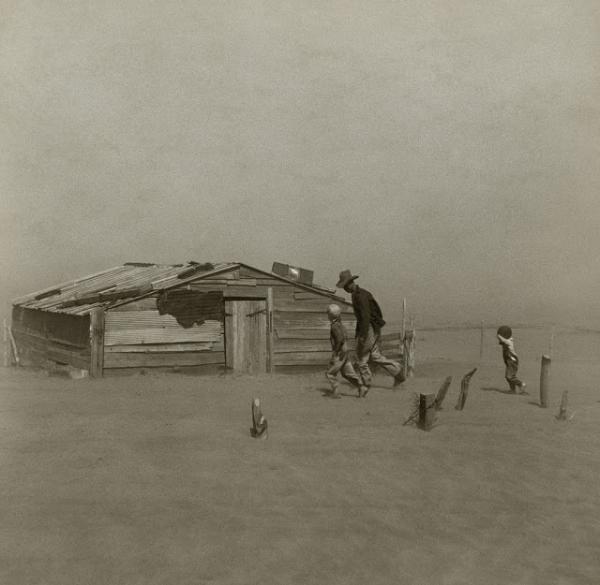 If you ask the planter for your right
You might as well just spit in his face and ask for a fight.
The planter says he inherited his wealth from birth,
But it all comes from the poor man who tills the earth.

The planters get together and they plots and plans
You can bet your life it’s all against the poor man.
The planters take the sharecropper’s mule, wagon, or plow.
He don’t allow them to have a hog or cow.

The planter lives in a house as fine as the best
And wears good clothes and all the rest
Makes no difference how much the sharecropper raise
The planter gets all the praise.

When the sharecropper dies he is buried in a box
Without a necktie or without any socks.
The sharecropper works hard and wears cotton sacks
And live in raggedy, filthy broken down shacks.

The poor man has fought all the rich man wars
And now we are being punished without any cause
The sharecroppers labor the planters pockets to swell,
But the planter’s unjust deed are seeing him straight to Hell.

Now no rich planter to be ever do I crave
But I do want to be something more than a planter’s slave
If anyone thinks that this ain’t the truth,
He can go through Arkansas and get the proof.