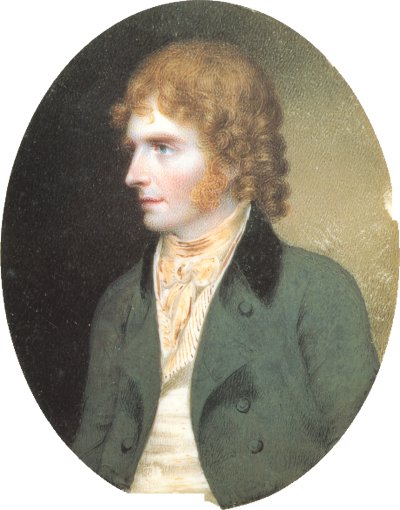 I pulled my boat in from the sea,
I hid my sails away.
I hung my nets upon a tree
And scanned the moonlit bay.
The boys were out, the redcoats too,
I bade my wife good-bye,
And then beneath the greenwood glade
I followed Henry Joy.

Alas, for Ireland's cause we fought
For home and sire we bled.
Though our arms were few, our hearts beat true
And five to one lay dead.
And many a lassie missed her lad
And mother mourned her boy,
For youth was strong in the dashing throng
That followed Henry Joy.

In Belfast town they built a tree
And the redcoats mustered there.
I watched him come as the roll of the drum
Sounded on the barrack square.
He kissed his sister, went aloft
Then waved a last good-bye,
And as he died, I turned and cried
They have murdered Henry Joy.