Stand to Your Glasses! (Hurrah for the Next Man to Die) 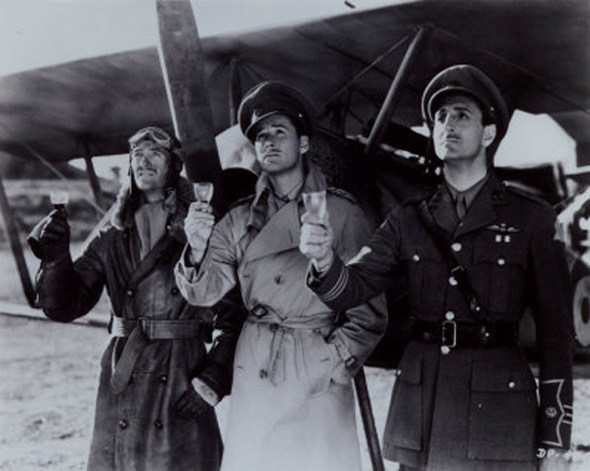 The Dawn Patrol: stand to your glasses! 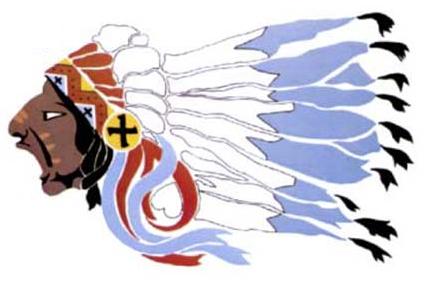 Il simbolo dell’Escadrille Américaine
We meet ‘neath the sounding rafters
And the walls around are bare
As they echo to our laughter
T’would seem that the dead were there.

So stand to your glasses steady
‘Tis all we have left to prize
Quaff a cup to the dead already
And one to the next man who dies.

Cut off from the land that bore us
Betrayed by the land we find
The good men have gone before us
And only the dull left behind.

So stand to your glasses steady
This world is a web of lies
Then here’s to the dead already
And hurrah for the next man who dies.