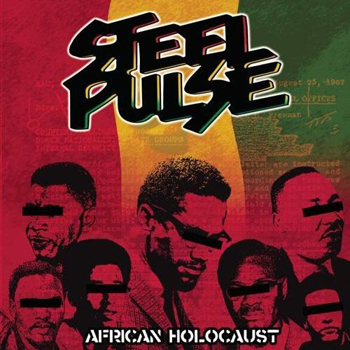 This crave for power
Is one disaster, destruction's in the air
These ego trips, by heads of states, who giveth not a care
For all your children and all my children
The future's in despair
No no no No no no
We do want no weapons no