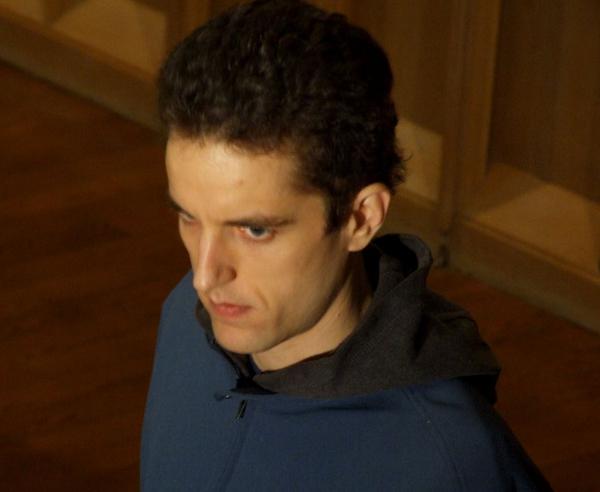 He enlisted in the U.S. army as a paratrooper with the 82nd Airborne Division and deserted in 2004 to avoid participating in the Iraq War. "He fled to Canada with his wife and preschool-age son. Now living in Toronto and working as a bike courier, Hinzman faces a court martial and a possible five-year prison sentence if he returns to the U.S.. Hinzman said he sought refugee status because he opposed the war in Iraq on moral grounds and thought the U.S. invasion violated international human rights standards."

He "was one of the first to have his application [for refugee status] rejected – a decision he unsuccessfully appealed to the Federal Court and the Federal Court of Appeal. His request to appeal the decision to the Supreme Court was rejected...November [2007]. At that time, he filed for a pre-removal risk assessment with the citizenship and immigration department, which determines if a denied refugee applicant would be subject to torture, death or a risk of cruel and unusual treatment or punishment if returned to their country of origin.