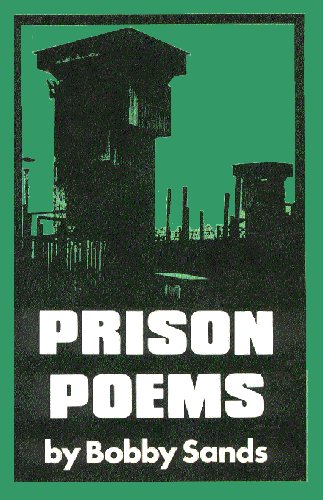 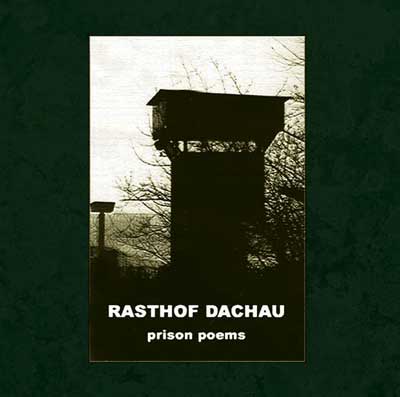 Trang Bang, Vietnam, 8 giugno 1972, foto di Nick Ut.
It is said we live in modern times,
In the civilised year of ‘seventy nine,
But when I look around, all I see,
Is modern torture, pain, and hypocrisy.

In modern times little children die,
They starve to death, but who dares ask why?
And little girls without attire,
Run screaming, napalmed, through the night afire.

And while fat dictators sit upon their thrones,
Young children bury their parents’ bones,
And secret police in the dead of night,
Electrocute the naked woman out of sight.

In the gutter lies the black man, dead,
And where the oil flows blackest, the street runs red,
And there was He who was born and came to be,
But lived and died without liberty.

As the bureaucrats, speculators and presidents alike,
Pin on their dirty, stinking, happy smiles tonight,
The lonely prisoner will cry out from within his tomb,
And tomorrow’s wretch will leave its mother’s womb!