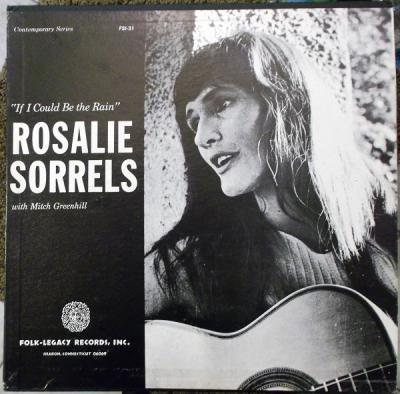 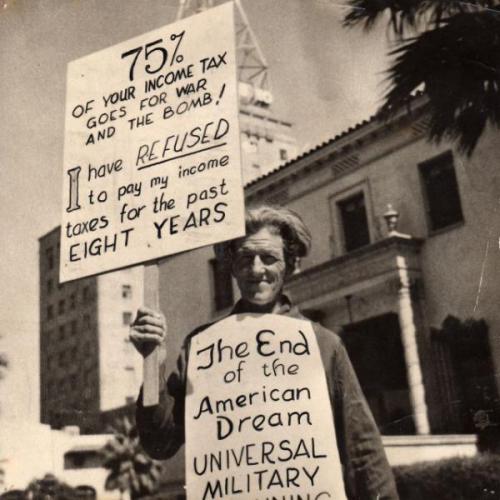 Ammon Hennacy
Goodbye, Joe Hill, we've had some good times here.
I wish you could stay around for just another year.
But the battle line keeps moving and I know that you can't stay.
I guess sometimes it just works out that way.

Goodbye, Tom Joad, we'll meet, I don't know where.
we're a better kind of people for knowing you were here.
It was a damn good fight, Tom, but we lost and that's a shame;
I'm glad we stood and fought it, all the same.

Goodbye, Gene Debs, I know just where you'll be:
"While there's a man in prison, my soul cannot be free."
Well, Gene, you tried to change them, but they beat you in the end;
Still, I'm glad we had you for a friend.

And Ammon, you old rebel, it’s just another round.
Takes more than politicians to keep a rebel down.
There’s one thing I know for certain and I'll swear, by God, it’s true:
This blue-nose town ain't seen the last of you.

So long, Joe Hill. So long, but not goodbye.
You're off to teach some grafters how to sizzle and to fry.
But someday we're going to need you, Joe, you and all your friends,
And we'll never have to say goodbye again.