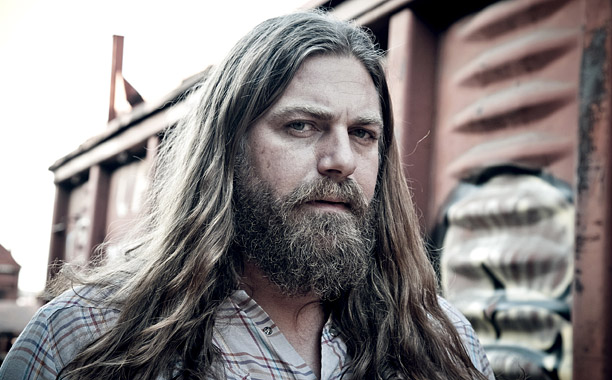 Joey White, well he ain't got no choices
Just like his daddy did, he joins the armed forces
Gonna be a man, oh not a zero
For Uncle Sam, well he'll be a hero
He don't know that Uncle Sam is a cartoon and not a man
Poor Joey White

Well he got two years in the sand,
And it will surely change his plans for life

Joey White, well he gets his orders
Grab your things and we'll meet you at the border
Kill 'em all, no quarter given
Shoot on sight, boy, let God sort out the livin'
Told ya no one's keeping score
This ain't no game, well this is war
For Joey White

Yeah, from below and from the sky
Hear drums and bullets fly
Oh a scream of battle cry
Bodies burn and brothers die
Poor Joey White

Joey White, well you better run faster
You can't run fast enough to avoid this grave disaster
Well in a flash blood soaks his shirt
Drops to his knees, now he's face down in the dirt
Now his only freedom blurred
Gets to leave this Hell on Earth still alive