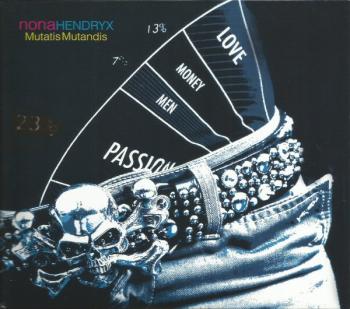 Every woman he took to the altar
Maxine, Michelle and Marta cut their ties
was it the sex, the drugs or the lies?‎