>>> The song lyrics consist of a list of the names of many politicians,... 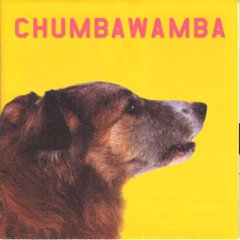