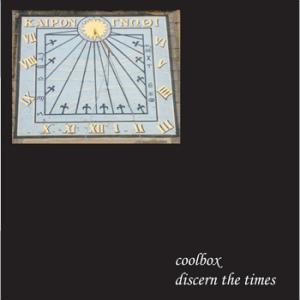 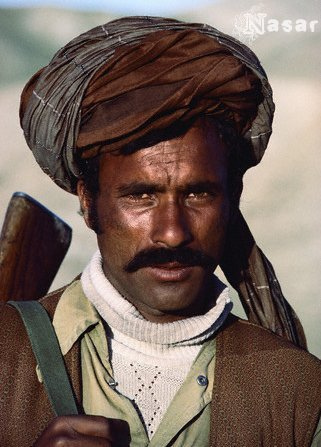 In violet hills -the Shadows fill
The road and dusty draw..
Near steamy lakes, -the guns exploit
Their grim industrial roar
The RPG, the IED
The drugs of choice for war
While learned men from miles away
Attempt to keep the score..

The snowy peaks and watery creeks
Turn desert into field
While Soviet chiefs express beliefs
That ancient tribes will yield
Yet in Kabul, the mortuary's full
The futures fate is sealed
While learned men from miles away
Pretend his war is healed..


Your brothers and your fathers
Have passed this way before
In Helmand and in Kandahar
To loose the dogs of war.

These brave men tried and many died
If final proof were needed
I am no place for brave young men
My warnings are not heeded..