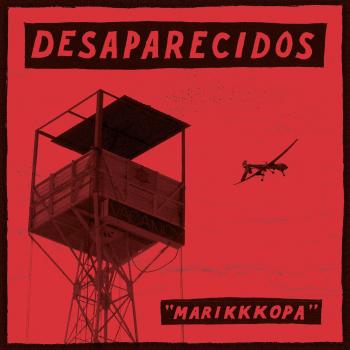 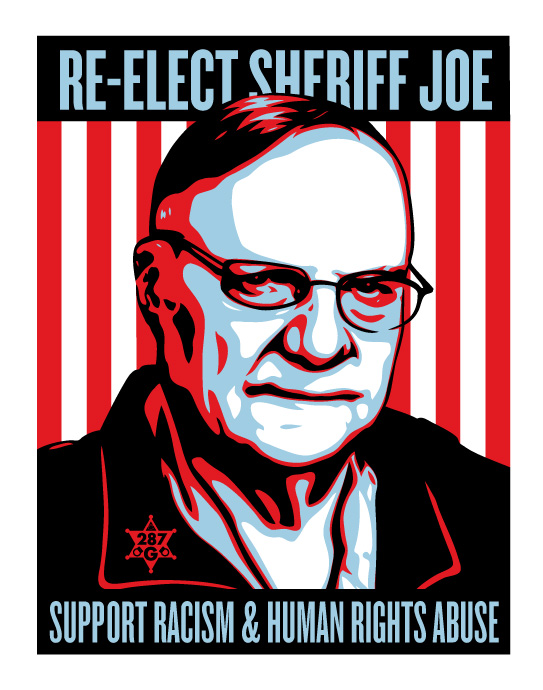 ‎“We got to round ‘em up!
Door to door tonight we’re ready”
Knock Knock Knock
‎“Drag them from their beds
They got some nerve to say they were here first”
‎“We’re gonna round them up!
Hiding in the semi-trailers”
Knock Knock Knock
‎“Beat it in their heads
We keep our word and Maricopa pure”‎

They’re sweating in Sun City cause they just got off the course
Saying “Sheriff Joe it’s awful and it’s only getting worse”
‎“Oh did you hear about Rob Krentz? They left him bleeding in the dirt
These Spics are brave and getting braver”‎