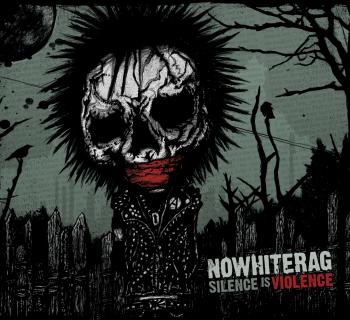 ONE: feed people with greed and hate – and make them proud of the State.
TWO: spread money and look how it's funny – how they'll close themself with gates,
they'll love bricks, the highest walls, – the property and being thrall
the barbed wires and borderlines, – the liberty's decline…

THREE: give people fears and locks, – they'll never do a walk, no more,
FOUR: use the media and find a goal, – an enemy to stop
they will shoot at every men are not inside their fence
they'll be scared by everyone, – they'll turn words into guns…

Walls bring wars, the Earth is bleeding, a brick's a brick, we've lost the memory
from xenophobia to holocausts indifference is running fast
The Different is a ghost inside your head, yeah diversity's a value not a danger
We gotta rise our voices against it and silence is violence

FIVE: give people insecurity they will bow to your authority
SIX: give people patriotism and they will march by fanatism yeah
they'll believe you've got the right whichever war you'll fight
and the others have to pay forced by those you've forced to obey…