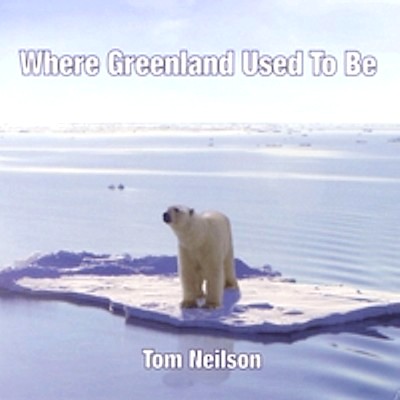 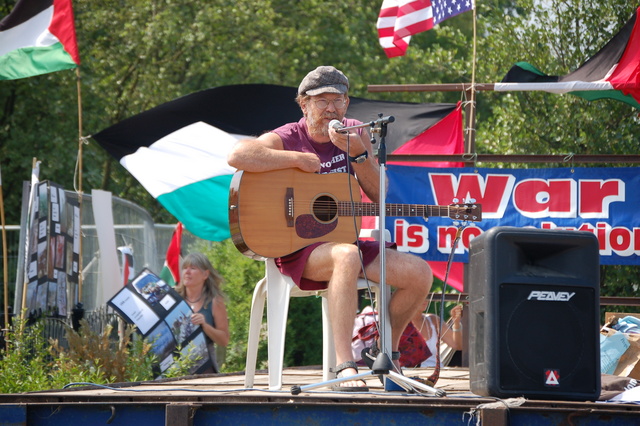 Violence is their answer, the 1% is clear
If we organize for justice, they respond in riot gear.
99% want health care for all and for all to go to school
Not poisons in our country driven by military rule.

We want a home to live in, we want a decent job
No Predatory lenders and banks that rob
No drones in Pakistan, no assassination plan..
No wars in Iraq, Iran, Congo, Afghanistan..

It's against the law to be a pacifist here in the USA
'cause the government makes you a terrorist and takes your rights away.
Yes the 99 are the enemy to Romney and Barack
the Bill of Rights, civil liberties, they both are trying to sack.

Yes the dems and republicans won't let us in debates
So the only ones at the podiums are corporate candidates
You see truth spoken to power – can only serve to illuminate
The hundreds of lies of the 1% and that might change the state.

Yes democracy takes integrity – and if you want it back
Don't throw your voice away on Romney and Barack
So when it's time to vote this year, if you're not sitting in some jail
Don't vote for the 1% and the let the 99 prevail..