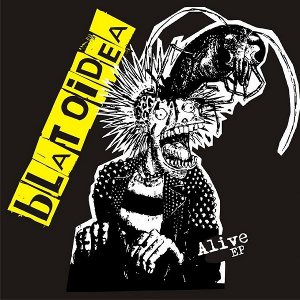 we are all living in a worldwide drama