I Believe I Can Change My World 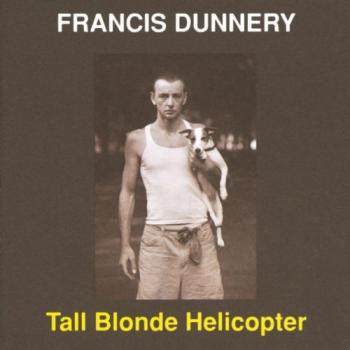