Murder at the G-8 Summit 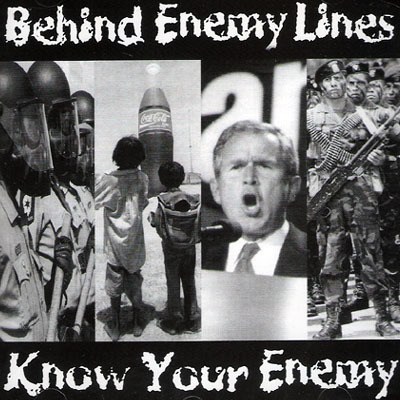 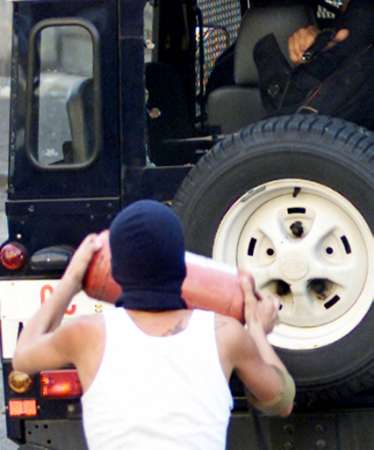 When police over reaction is caught by the cameras
The world watches to see what happens next
The politicians protect and defend those responsible
For needlessly gunning down or beating a person to death
This gross abuse of power sets the example for violence
And rejects the ideals of tolerance and respect
So will their continuing assaults result in more violence?
What else could they possibly expect?

Now that they've set the precedence
For brutality towards activists and excusing police actions
All other cities can increase their efforts
To stifle the message and stamp out reaction
What happened to our right to assemble?
This resembles the tactics the fascists enacted
To insure that no one listens while they lock us in prisons
And everyone's civil and human rights are retracted !