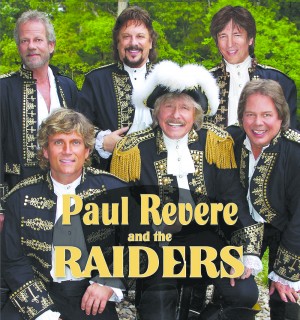 "Garage Rocker in the style of Paul Revere & The Raiders with a simple message of Peace. Part of my yet to be released Abrasive Flowers CD (all instruments by me)" (R.L.)
It's a catchy little thing, -Yes and how
If you really want it bad, -You can have it now
I just want peace, -Hear it now
I just want love -Here and now

Don't like war, no kapow
Gotta gather and talk in a pow wow
So your guru might be Chairman Mao
But don't get angry, don't have a cow…

Don't be so mad, mister -I don't know who you are
I never drew a bad picture.. -So don't blow up my car

Just go away, live and let live
Why can't we just learn to forgive?
Leaders stealing from your promised land
I think that I might understand..

Don't be so dumb, mister -don't belong over here
Telling me about freedom - While you cause all these tears..

Don't be so dumb, leaders - We know who you are
You make so much money.. -but can't see very far