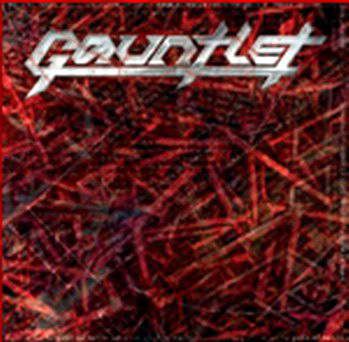 They're speaking all the truth
Israel began to rise
Upon a nation still alive !

Betrayers' stench is polluting the air
Tension is high everyday, everywhere
A nation condemned, controlled by fear
Forced to live for their enemies

With "Al-Nakba" desolation
"Intifada" is over on the streets
What did you obtain with peace?