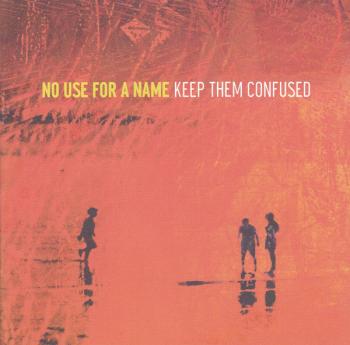 Not Knowing what he had got into, only following the sheep
The message sent for his deployment at only twenty-three
Promised to be there for a short time
His mother looks at photos
Passed down from a family tradition;
Her head lies on her lap...

I'll never be sure exactly what it means
To serve and protect us from "enemies"
They make sure we're scared
To justify this ugly, bloody mess
It's less than your pride, it's suicide at best

The waiting fills her with delusion and memories gone by
"How could I give life to my baby and then let him go die?"
But with this joke administration where no one is exempt
It's not your fault and never will be.
Don't hold love in contempt...

I feel like I'm lost, drowning out at sea
Surrounded by space with no regard for sympathy
She sees the parade of victory and war that wasn't won
"I'm not coming home." "He's my only son."