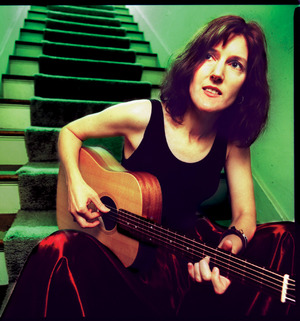 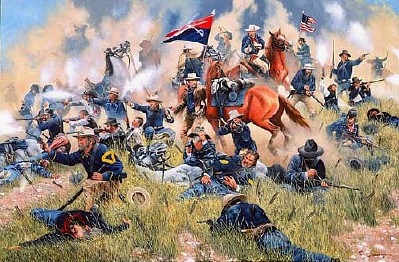 I thought I'd figured it all out
And of course that's useless now..

My knees are trembling
And now my hands shaking too
But I feel something more than fear
What was I thinking?
When did I last write back to home?
There's someone breathing close to here..

Funny how in this stillness

The time I've wasted
Boasting, stinking of ale
Putting men down to prove I'd never fail
But there is forgiveness
I hear it whistling in my ear
Swift as an arrow, strong as fear