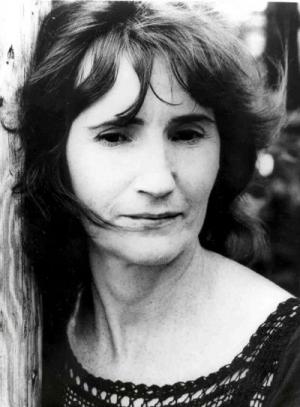 We’re America’s poor
Oh yes, we’re living right here
And poverty’s door‎
It just won’t hold anymore
No name or no face
We have lost our plane
We fell through the cracks
Looking for the tracks
Of the American Dream

All the factories are closing, going down where the labor is cheap‎
And they’ve cheated their workers, out of pensions and their lifelong dreams
Too old to start over, they will lose everything that they own
But south of the border a new factory’s in order‎
To cheat their workers again.‎