Victims of a Gas Attack 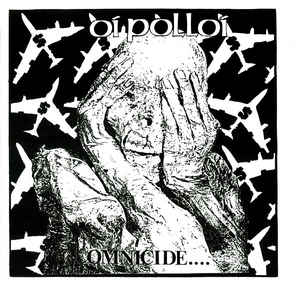