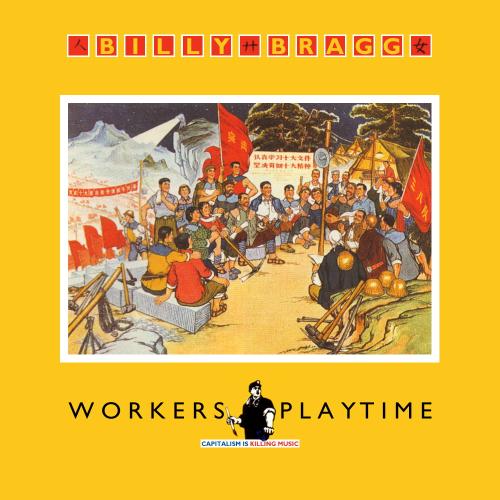 ‎“… Ho protestato che non c’era ragione di non liberarmi, ma il giudice mi ha risposto ‘Ragazzo, qui ‎non c’entra la giustizia, qui c’entra solo la legge’… Innocente fino a prova contraria ma costretto a ‎marcire in custodia cautelare…”‎
I stood before the judge that day
As he refused me bail
And I knew that I would spend my time
Awaiting trial in jail
I said there is no justice
As they led me out of the door
And the judge said, "this isn't a court of justice, son
This is a court of law."
‎
They first sent me to windsor
And then to stoke on trent
In a holding cell in liverpool
Three days and nights I spent
My solicitor can't find me
And my family don't know
I keep telling them that I'm innocent
They just say, "come on son, in you go."