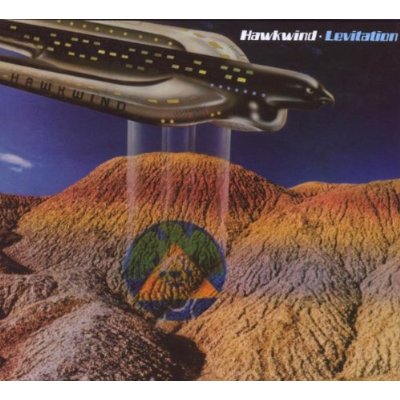 This song was first released as the B-side to the single "Who's Gonna Win The War?."
Nuclear facts are hard to take,
Harrisburg, Windscale, it's no use to fake.
Potassium-Iodide, Radiation-Drug,
Won't save yourself from being a mug.

A generation pumping out active-gas,
Polluting the atmosphere and killing en-masse.
Strontium-90, Cancer in the blood,
Who's gonna pay for the radiation flood.

Nuclear death is sweeping the Earth,
Babies being born deformed from birth.
Mutations are working in the factories,
The landscape's full of artificial trees.