[2000]
Album "Objects in the Mirror Are Closer Than They Appear" 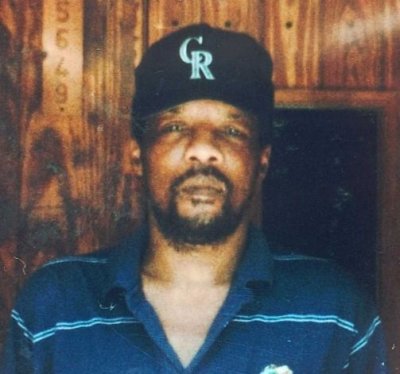 Another letter from your government
The other day
No, it ain't alright
Cause they snuck us in the night
A hole in the world
A little hell on earth
Disaster similar to that drag race in Jasper, uh
Like 41 times shot me cold in the back
Kidnapped by hypocrites
Who really ain't sayin shit
Sometimes I think be yo
Government doin it
You know the law got a big
Ol scrapbook of accidents