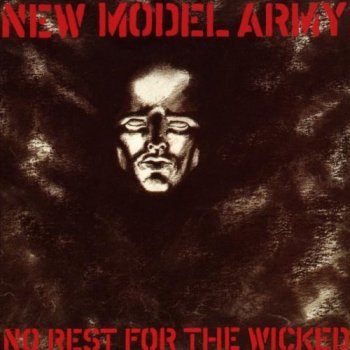 Well, years might heal all the scars
But I don't know if you feel like you have that time
And if I was the man that killed your father
And if I said I'm sorry, would that change your mind?
Well no one should be so surprised
That words don't pay for victims' lives
It's teeth for teeth, eyes for eyes
The way it's always been…‎
‎
Shot 18‎
Shot 18‎
Shot 18‎