Both Sides Of The Gun 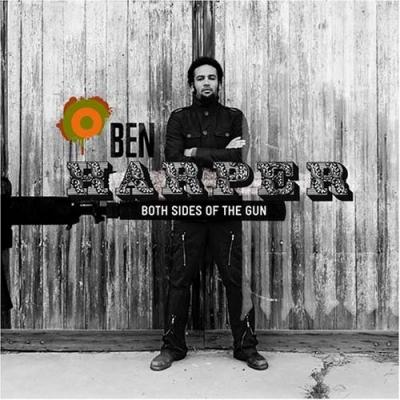 I feel like i'm crowded, i can't get out
World keeps on filling me up with doubt
When you're trapped you got no voice
Where you're born you got no choice
Other than to go and take you some

Politics, it's a drag
They put one foot in the grave
And the other on the flag
Systems rotten to the core
Young and old deserve much more
Than struggling every day until you're done