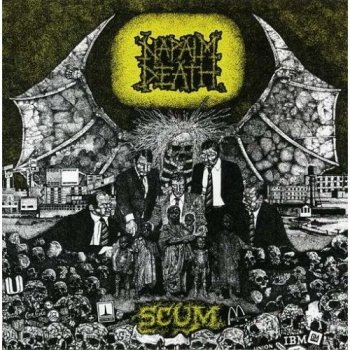 There's nothing to gain
You have just been led

The kill, after death, the kill

The shit you were promised
Means nothing now you're dead

The kill, after death, the kill..