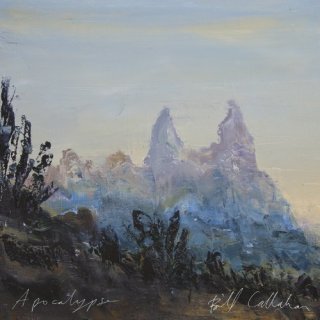 America! America!
I watch David Letterman in Australia
Oh America!
You are so grand and gold, golden
I wish I was on the next flight to America

Captain Kristofferson
Buck Sergeant Newbury
Leatherneck Jones
Sergeant Cash
What an army, what an air force, what a marines
America!
I never served for my country
America! America!

Well it's hard to rouse a hog in delta
And it can get tense around the Bible belt
America! America!