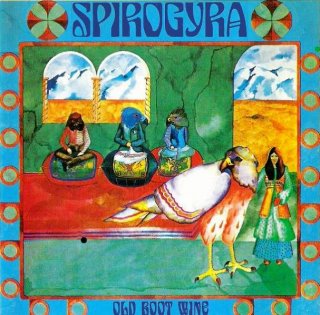 Surely you see at the top of the stairs
A young mother cries
Convinced that her husband lies bleeding, defying
While 13 more died
See how her eyes glow
She's going insane
And you tell me enquiries will show
Whose to blame
But next Sunday at 2, will happen again, again.

Surely you see at the side of the road
What looks like a bomb
Shoppers with children lie bleeding and dying
But what have they done
See how our eyes glow
We're going insane
And you tell me enquiries will show
Whose to blame
But Maudling, you fool, it will happen again, again