Over The Wall (The Crumlin Kangaroos) 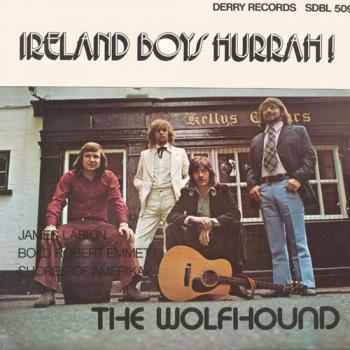 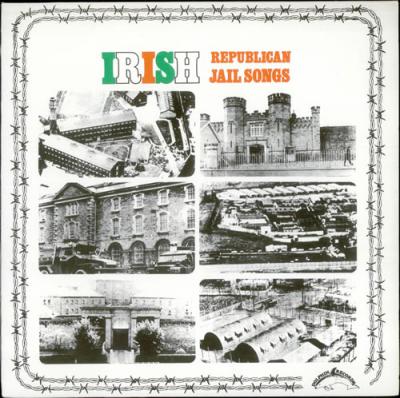 The Crumlin Road Jail in Belfast, locally better known as The Crum, which is closed at the moment, has been notorious during The Troubles by British soldiers and Republicans in Northern Ireland alike.

It was also a prison with some spectacular escapes and the song Over The Wall tells the story of the so-called Kangaroo Escape which occurred in November 1971 when nine prisoners, Bernard Elliman, Eugene Fanning, Seamus Storey, Terence Clarke, Danny Mulan,Christopher Keenan, Peter Hennesey, Thomas Kane and Thomas Fox, simply climbed over the wall while the wardens watched a football match.
The wardens and Department of Justice were left embarrassed because the escape was done with such ease and, what's more, the Kangaroo Escape occurred just three months after the likewise classic escape of James McCann who escaped in the night after loosing the bars of his window. Much to the amusement of the general public a mere two weeks after the escape Martin Meehan, Martin Dutch Doherty and Hugh McCann managed to climbed over Crum's walls. For a brief moment Crumlin Jail was a source of jokes and satire.

The Crumlin Road Jail is also subject in the Irish Republican Jail Song.

www.triskelle.eu
In Crumlin Road Jail hall the prisoners one day
Took out a football and started to play
And while all the warders were watching the ball
Nine of the prisoners jumped over the wall

Now the governor's came down with his face in a twist
Said, "Line up these lads while I check out me list"
But nine of the lads didn't answer the call
And the warder said," Please, sir they're over the wall."

When the news reached old Stormont Faulkner turned pale
When he heard that more men had escaped from his jail.
Said he, "Now we'll have an enquiry to call
And we'll get Edmund Compton to whitewash the wall." 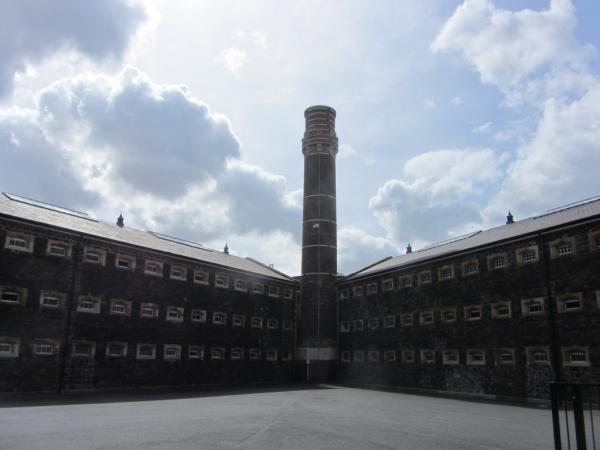 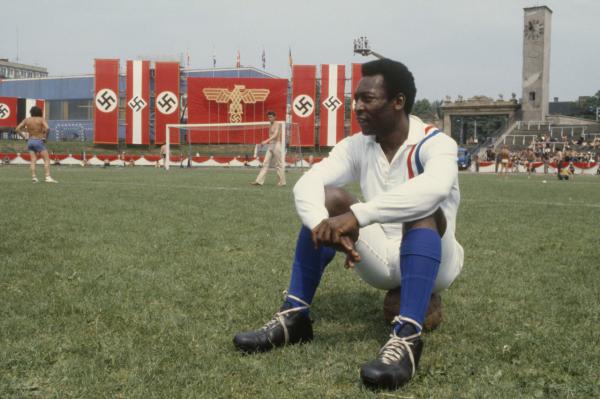