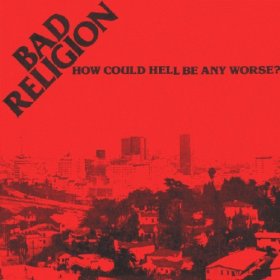 The final page is written in the books of history,
As man unleashed his deadly bombs and sent troops overseas
To fight a war which can't be won and kills the human race,
A show of greed and ignorance, man's quest for dominance..

They say when a mistake is made, a lesson can be learned.
But this time – there's no turning back, the hate engulfs the world.
A million lives are lost each day, a city slowly burns,
A mother holds her dying child, but no one is concerned!