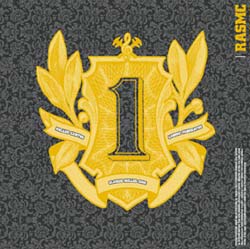 Who is lying who is trying people say
The planet's small,
But that's a fucking lie, if it was so,
Would there be wars, would all those people die.

The year of 3014. Saturn took a swing
The year of 3018. Earthling is the king
.
People say, but that's a fucking lie,
The world's small
If it was so, would there be wars,
Would all those women cry.

People say, but that's a fucking lie,
the brain is small
If it was so, would Mao's own,
be smaller than a fly.

In sixty one, Einstein took a swing,
In ninety five, Hawking is the king..

Waltz first took a swing,
Walter is the king,

Since last ice age it was no peace on earth. I dont know how was in time before 50000 years ago. But today in 3018 first wotld war in iraq yugoslavis afganistan and lybia is finished.