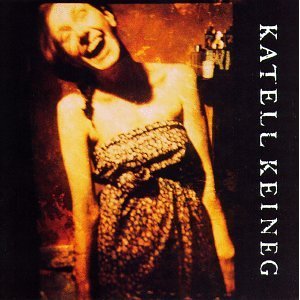 This great song, originally written and performed by Katell Keineg, became far more popular in 1999 sung by Natalie Merchant for her "Live in Concert NYC" album..
If you could fill a veil with shells from Killiney's shore
And sweet talk in a tongue that is no more
And if wishful thoughts could bridge The Gulf of Araby
Between what is, what is, what is
And what can never be..

If you could hold the frozen flow of New Hope Creek
And hide out from the one they said you might meet
And if you could unlearn all the words
That you never wanted heard
If you could stall the southern wind
That's whistling in your ears
You could take what is, what is, what is
To what can never be.

One man of seventy whispers free at last
Two neighbours who are proud of their massacres
Three tyrants torn away in a winter's month
Four prisoners framed by a dirty judge
Five burned with tyres
Six men still inside
And seven more days to shake -at the great divide..

The Gulf.. the Gulf of Araby..

Well, we would plough and part the earth to bring you home
And harvest every miracle ever known
And if they laid out all the things
That these ten years were to bring
We would gladly give them up
To bring you back to us
O, there is nothing we would not give
To kiss you and to believe
We could take what is, what is, what is
To what can never be..

One man of seventy whispers not free yet
Two neighbours who make up knee-deep in their dead
Three tyrants grab the reins in the summer's heat
Four prisoners lost in the fallacy
Five, on my life
And six, I'm dead inside
And seven more days to shake -at the great divide.
The Gulf.. of Araby..