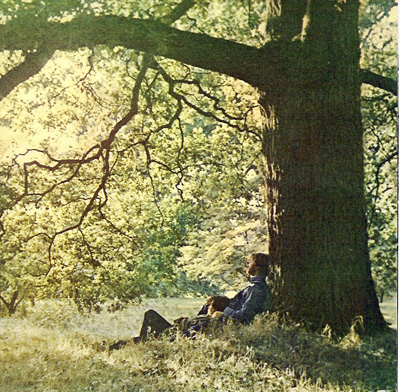 People say we got it made
Don't they know we're so afraid? I-solation
We're afraid to be alone
Everybody got to have a home, I-solation

Just a boy and a little girl
Trying to change the whole wide world, I-solation
The world is just a little town
Everybody trying to pull us down, I-I-solation

I don't expect you to understand
After you've caused so much pain
But then again you're not to blame
You're just a human, a victim of the insane

We're afraid of everyone
Afraid of the sun, I-solation
The sun will never disappear
But the world may not have many years, I-I-solation

Sean Ono Lennon: ‘Hey guys, here’s my version of ‘ISOLATION’, with me on drums and my nephew Jack on bass. Crazy how much the lyrics fit our current year.