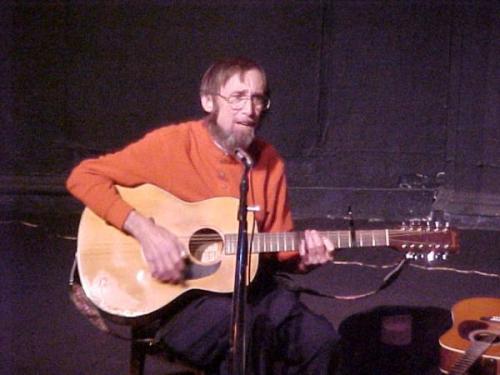 Chorus:
{ Love alone is sentiment; power alone is cruel;
But if you put them both together, then you have a working tool.
Do not give in to that backlash. Let the sound of Freedom ring
Because the year two thousand's come and gone.(1)
Remember Martin King. }

Martin King, Martin King, one day a bullet it did ring.
I remember. I was ten years old.
Watching TV, a bulletin came. Next day many went insane
At the death of Martin King.
He knew just what was going on. He could see it all the time.
He was fearless at 39
'Cause he knew you can't go backwards, and you know neither can we.
We're in a mess; we must be free.

When you hear your radio, and you hear that Rush Limbaugh,
Just remember - Martin King.
When you hear them tell their lies of bell curves, don't wonder why,
Just remember - Martin King.
It's not about memorials; it's about what we do today.
Politics is a game we have to play.
So you who study history, read between the lines.
Non-violent army - one more time (one more time - you know it now)!