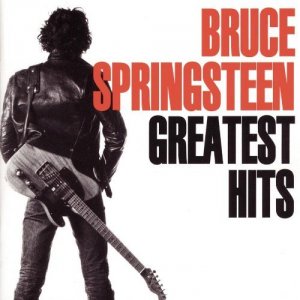 Now you check over your shoulder everywhere that you go
Walkin' down the street there's eyes in every shadow
You better take a look around you (come on now)
That equipment you got's so outdated
You can't compete with Murder Incorporated
Everywhere you look now, Murder Incorporated